While we are starting to see forensic audits being conducted in some of the swing States concerning the 2020 Presidential Election, what is not being discussed is the out-and-out manipulation of the election using electronic voting machines in States that were NOT being contested. These States include both predominately Democrat and Republican strongholds.

What you must understand that fraud happened in every State, and yes, even in Texas, to the tune of switching 6% to 8% of the vote totals in favor of Democrat candidates, including Biden. Below is a link to a video showing the scientific, mathematical proof of how this was done using an algorithm inserted into EVERY electronic voting machine in every county in each State in America.

This video is an abbreviated version of the video taken from Mr. Mike Lindell’s “Scientific Proof”. Dr. Douglas G. Frank, who is an internationally recognized scientist and inventor, spent countless hours since the 2020 elections analyzing the data of the election returns county by county across multiple such states as Ohio, Pennsylvania, and Colorado to name a few.

This video should give you pause and concern as to the magnitude and scope of what can be done in any election in Texas, not because of voters, but because of the ability of anyone who might be controlling the voting machines.

Dr. Frank’s scientific and mathematical investigation has revealed that there absolutely was massive cyber fraud in the 2020 elections. He also demonstrates that by using the 2010 national census data as a baseline to pre-set the algorithms in the voting machines, bad actors were able to manipulate the 2020 election rolls by injecting phantom votes into the election totals. By using the 2010 census, these cyber criminals where able to load the algorithm “keys” in order to produce votes for voters who had passed away or who no longer lived in a particular county or state. In addition, these algorithms cast votes in advance for existing voters, that in numerous documented cases, individuals showed up to vote at their precinct only to be told they had already voted, when in fact, they had not.

Evidence has shown that up to 8% of votes could have been edited due to the use electronic voting. In Texas, that amounts to over 890,000 votes.

Purpose of this Audit Petition

This fraud did not occur in just a few precincts, counties, or swing states but occurred on a national basis as shown by Dr. Frank’s statistics and charts. It also reveals that even in the states President Trump won, the President won those states by larger numbers than was reported, and that would include Texas.

While Texas has some of the better election laws in the Union, one thing that the Legislature does not have is control of is the electronic voting machines. A complete forensic audit should be conducted in Texas to show how an election in the Lone Star State can be stolen by essentially stuffing the electronic ballot box, and hopefully ALL electronic voting should be discontinued in the State forever because of this. So, it must be asked, how much cheating will you allow in our great State? Any know vehicle of creating election fraud should be prevented and you as a Texas resident have the means to do so. The elections of 2022 will soon be here, and the time is short to fix these election problems. We must act NOW and request this complete forensic audit so that when Texas voters go to the polls to vote, they will be certain that their one vote will be accurately counted and recorded and will be protected. Failure to do so will cast an indelible paw on not only the last election, but every election until this is permanently rectified by the elimination of electronic voting in our State. A forensic audit is the one tool you have to justify this course of action, and hope you will seriously sign the petition requesting it for the Greatest State in the Union.

“What matters is not who votes for whom he votes but who counts the votes and how they are recorded.”
–Joseph Stalin
There are some people who are stunned at the idea that we might have a fraudulently elected president. The idea that one of the last bastions against tyranny, the ballot box, is gone leaves Americans with few methods to redress their grievances. What are we supposed to do next time, vote harder? But the idea that the US Presidency, the crown jewel of political power in the world can be sold is intolerable to many. Intolerable means simply that – it cannot be tolerated. If the office can be openly stolen once, it can be openly stolen in the future. And the theft is right before our eyes, at the State level. 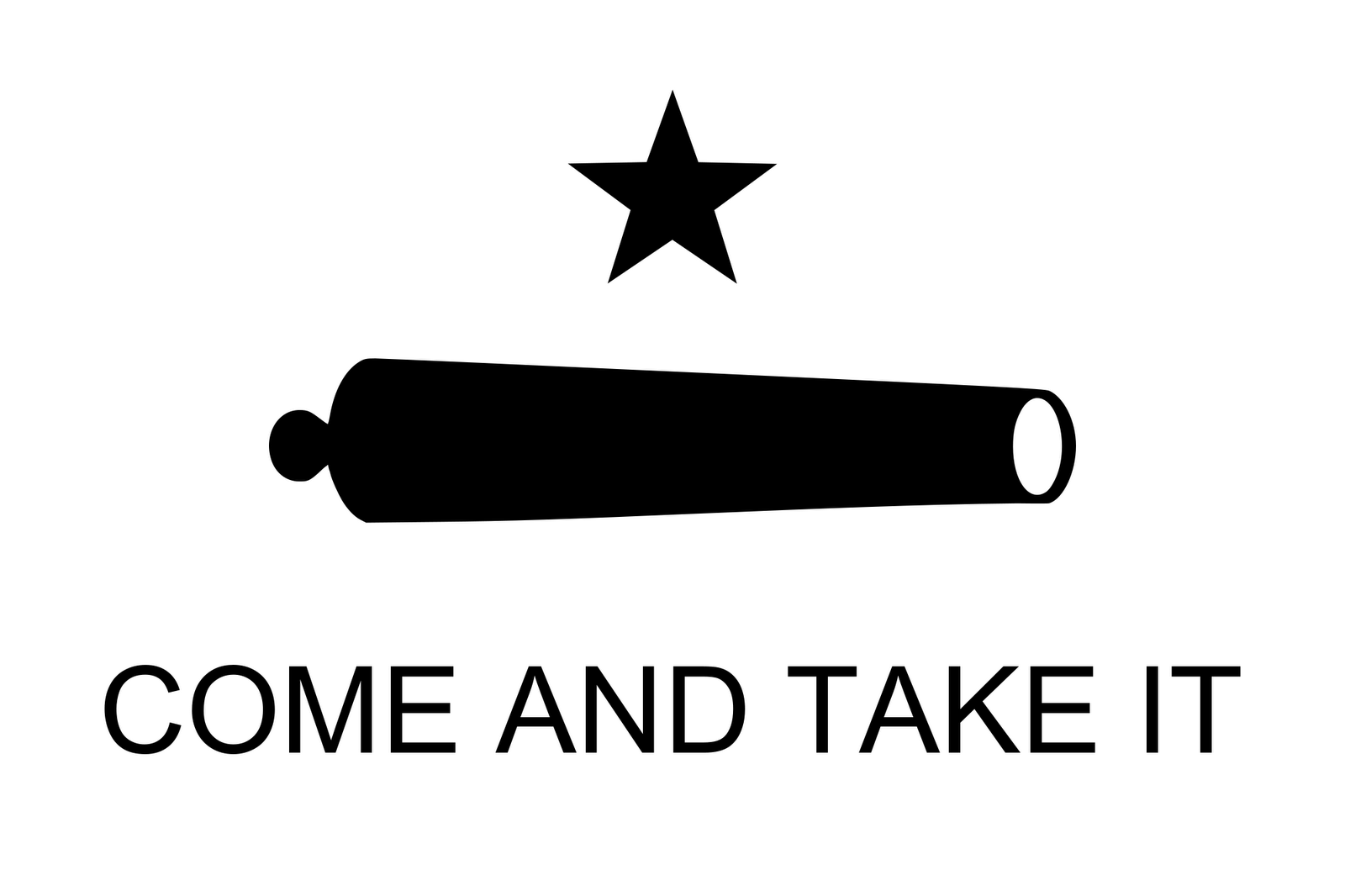 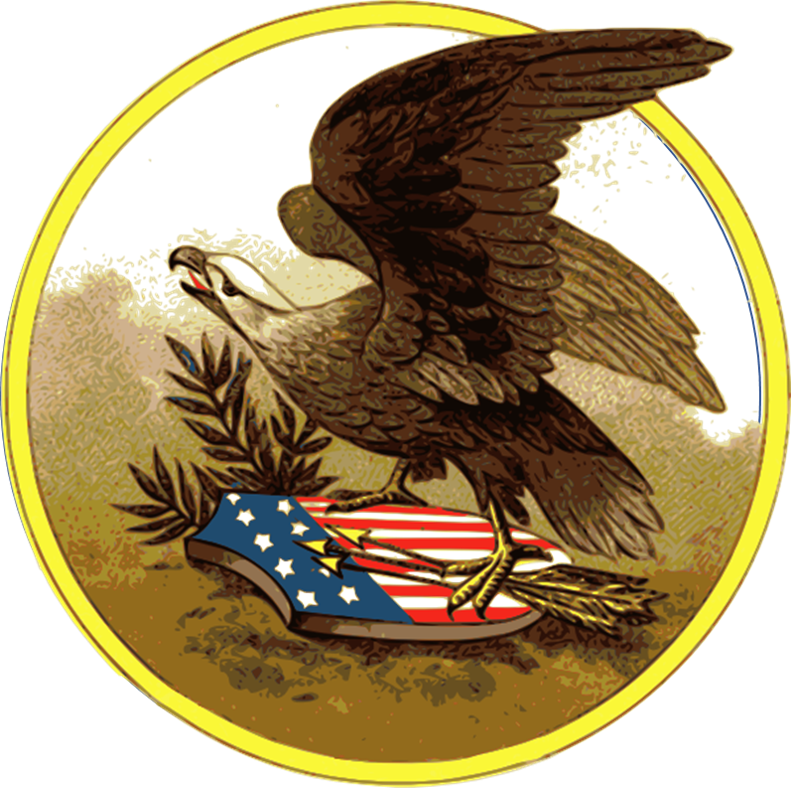 Just as with the Alamo, we must make our stand against tyranny and protect the Lone Star State.

So, when a complete forensic audit is conducted in Texas (or any State) some major red flags are expected to become evident which indicate electronic voter fraud. These red flags are high ballot error rates, terminals connected to an outside public network, unscheduled software updates to terminals, weighted or fractional (decimal) voting, decrements in voting totals and flip totals, ghost or phantom voting, deletion of voting records or server logs, large unusual increases in aged voting (usually seniors), and margins of victories identical over multiple precincts. These are outlined in more detail below.

By Federal standards, the acceptable failure rate for ballots is 0.0004%. When you see failure rates in the 20% to 65% range, you know that those ballots are being changed (adjudicated) likely to another candidate. Higher error rates usually indicate fraud. 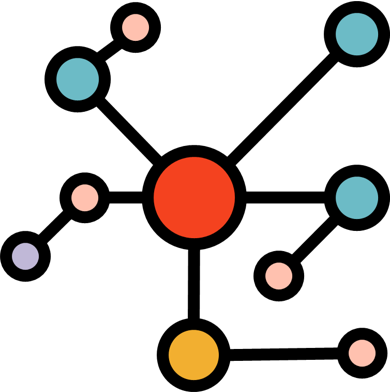 While it may seem obvious that voting machines should not be connected to the internet, evidence is showing that the majority of all systems are connected. This opens up machines to data hacking which result in altering election outcomes. 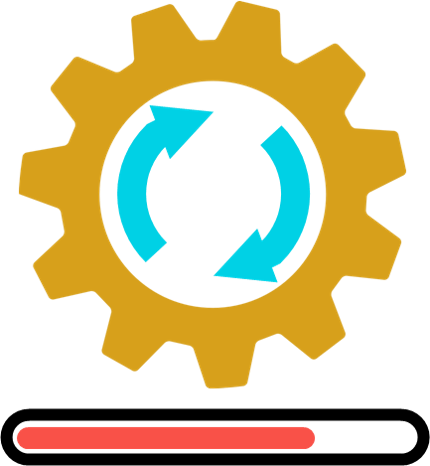 Since voting machines are not supposed to be networked to the internet, the only software updates needed would be to load new ballots, or do some firmware updates well in advance of any election cycle, unscheduled updates lead to fraud. 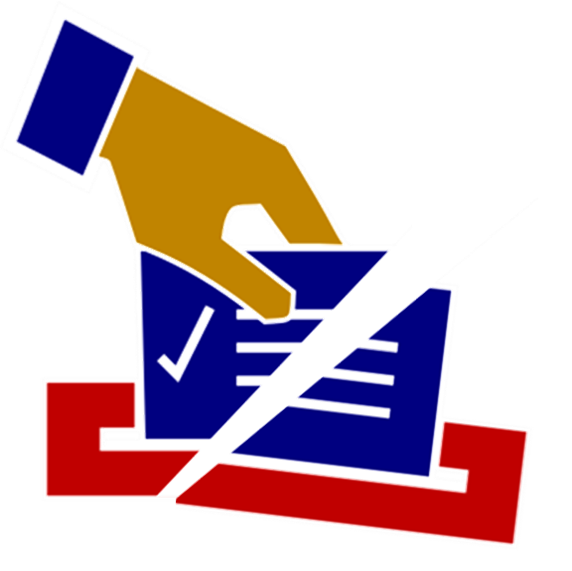 Yes, one person, one vote is supposed to be the rule of the land. Still, most systems allow for weighted or fractional voting, which gives a percentage (decimal) of a vote from one candidate and gives it to another. Big red flag if you see decimal totals. 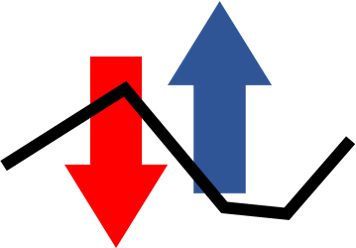 In an election, a candidate should never see their totals go down. This is doubly true when you see the opponent’s totals go up by the same amounts. When this happens, that means someone is editing the electronic vote totals via software.

This is when vote tallies come from individuals who do not exist or who are not allowed to vote. This includes deceased people, people who have moved, criminals, and illegal alien voters. It happens when voter rolls are not updated.

This is hard to believe, but most people do not know that election officials need to keep all records per Federal Law for 22 months after any election. Seeing adjudication files, or voting records disappear is a big sign that someone is trying to hide some damning evidence. 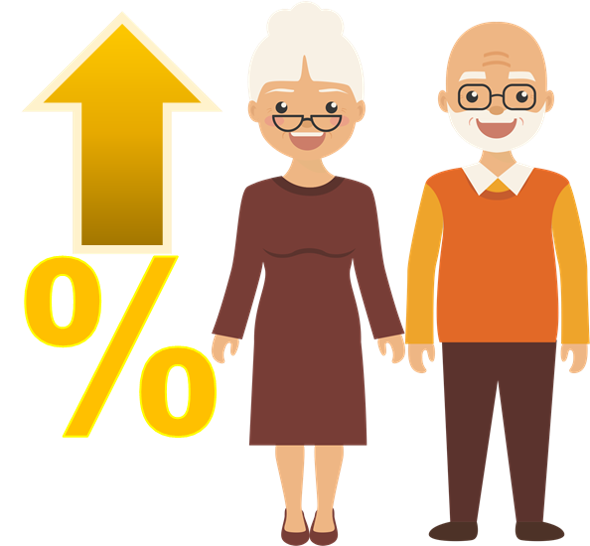 One of the tell tail signs of electronic fraud is an above average of individuals in the 70s, 80s, and 90s registering to vote and voting. Traditionally, as we age, older groups vote less as a block. Large spikes in these blocks of voters are a sure signal that voter fraud is occurring. 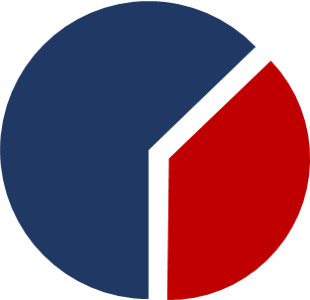 If you see in precinct after precinct the exact same percentage of victory, say 53% to 47%, you know that a computer is manipulating the vote totals by taking from candidate one to pad the other. It is a statistical impossibility for this to happen in the real world without human intervention. 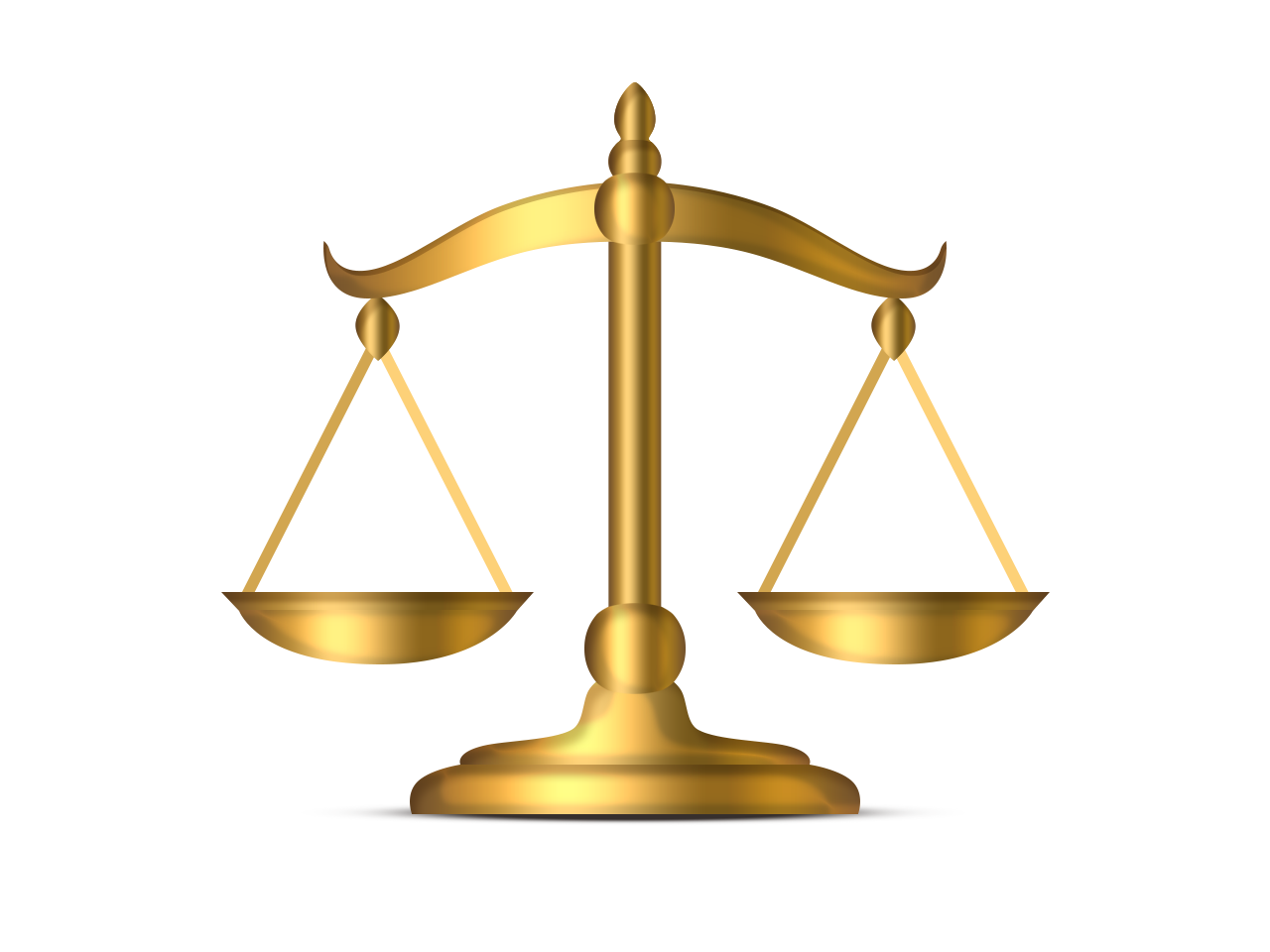 Our votes no longer count when someone else changes the count. Justice is having every legal vote count.